When Henry contacted me about photographing his proposal to Anna, I couldn't have been more thrilled! Proposal photography is always a little tricky -- from choosing the right location, to scheduling, and figuring out where everyone would stand. Thankfully, Henry thought everything through. After several emails and phone calls, we worked out the details! 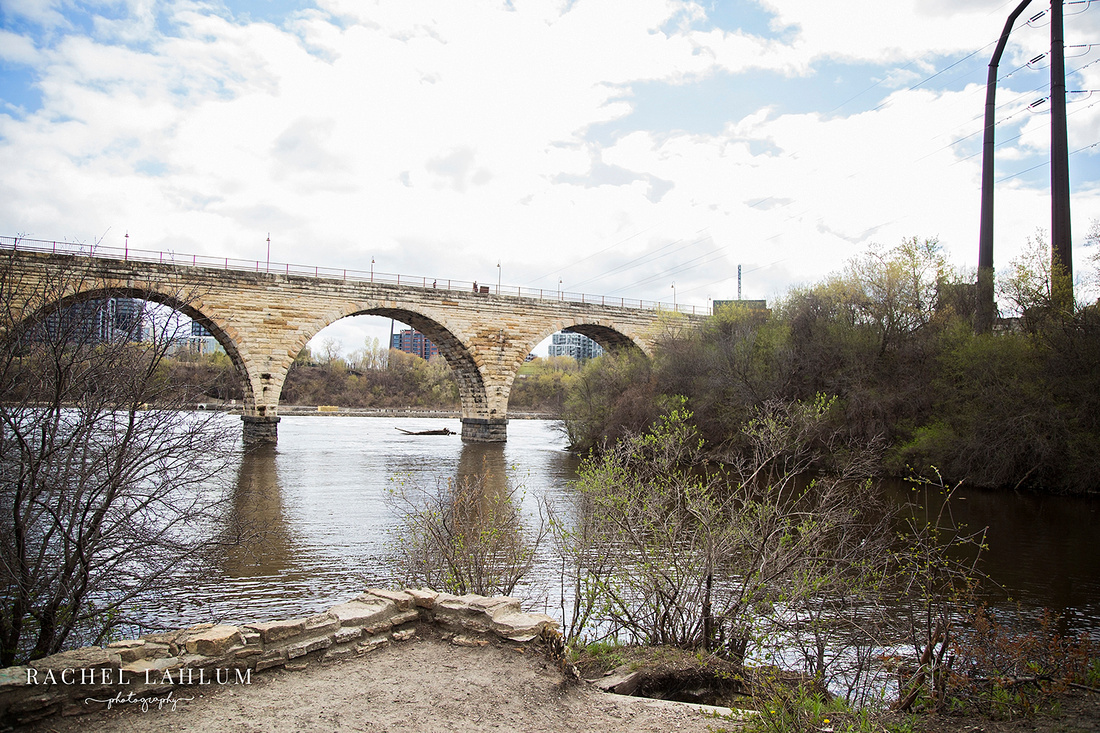 The Proposal: I arrived onsite about 30 minutes before Henry and Anna. Although they hit some traffic, the timing worked out well -- it gave me the opportunity to get everything just right (including explaining other people in the spot what was about to happen -- they kindly gave us the space). Henry and I agreed in advance that he would text me a 5-minute warning. When he did, I was ready. I hid a little ways further down the trail; far enough away that Anna wouldn't notice me. Henry also made sure Anna's back was turned so she didn't see me waiting with my cameras. I gave him the thumbs up to signal I was ready, and then it unfolded! After she said yes -- and saw I was there -- we had a quick tiny mini engagement session. Congratulations Henry and Anna! 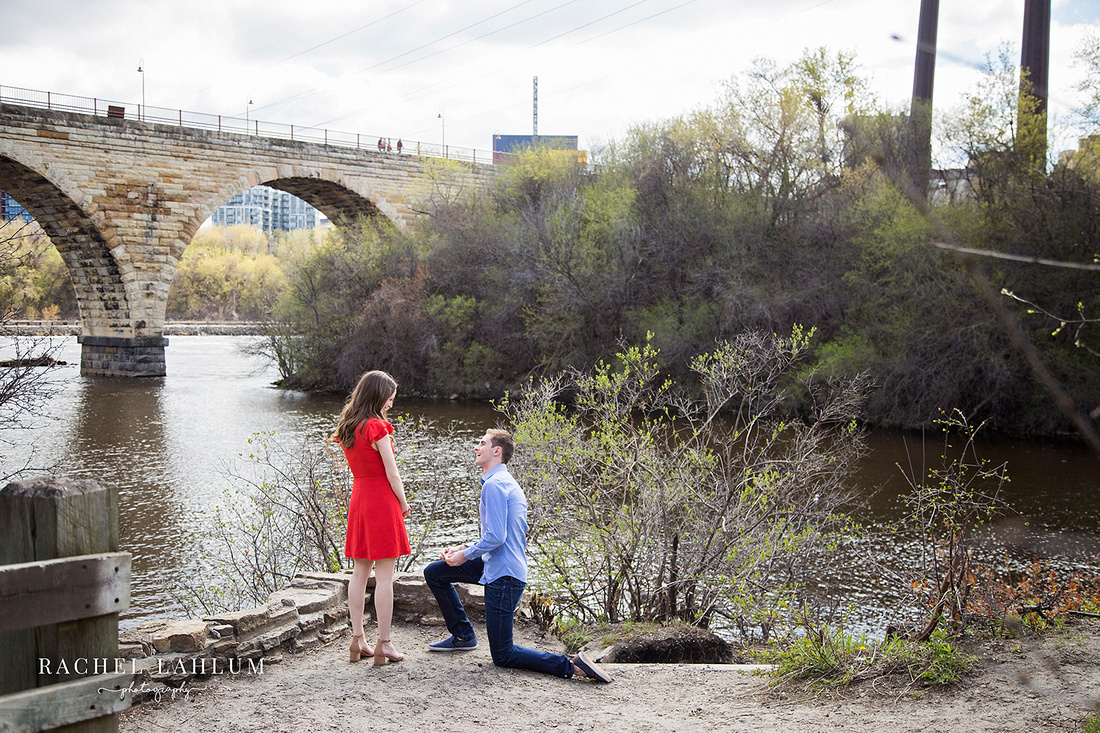 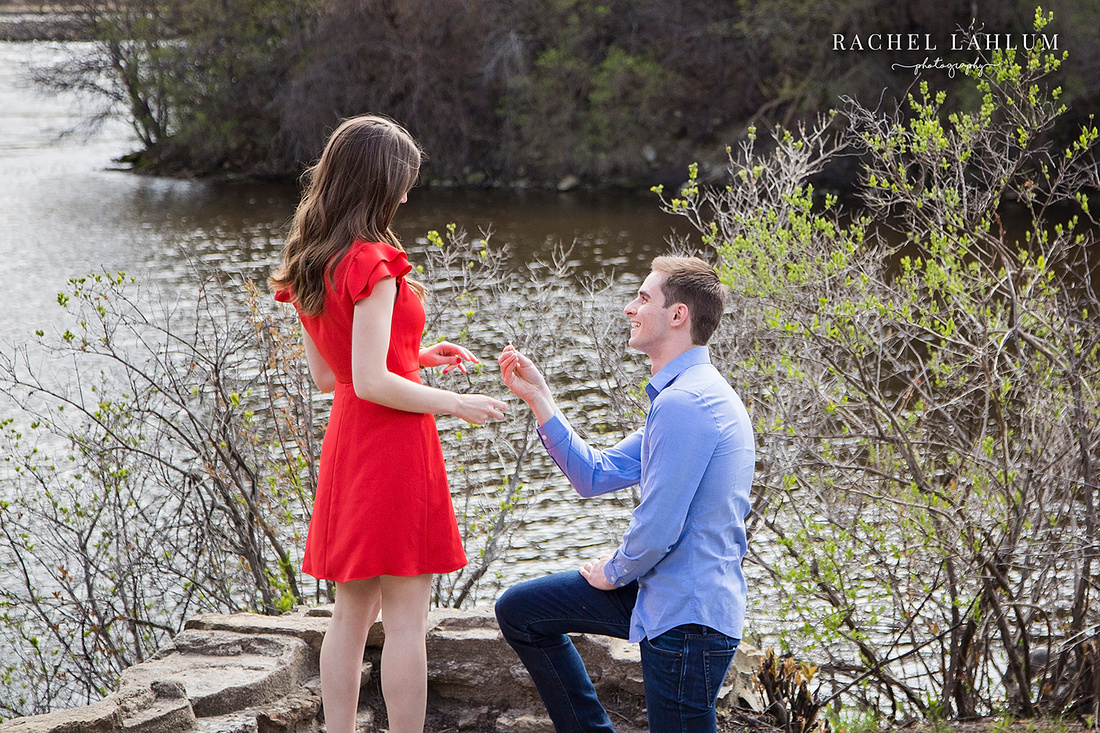 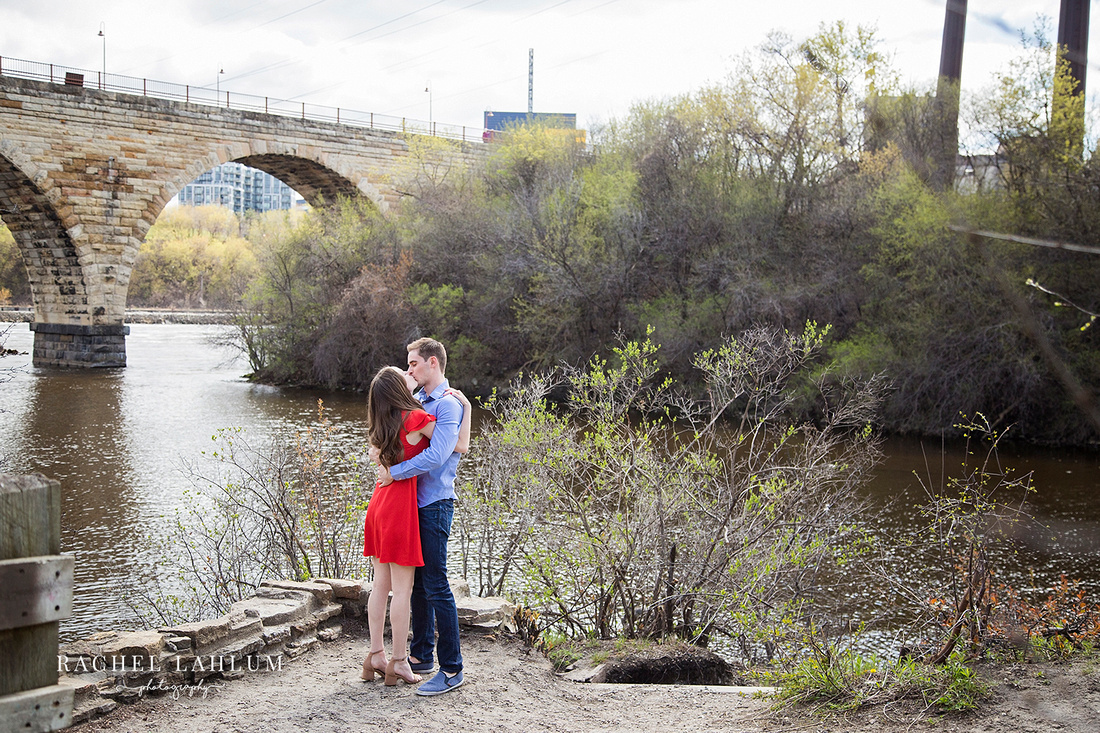 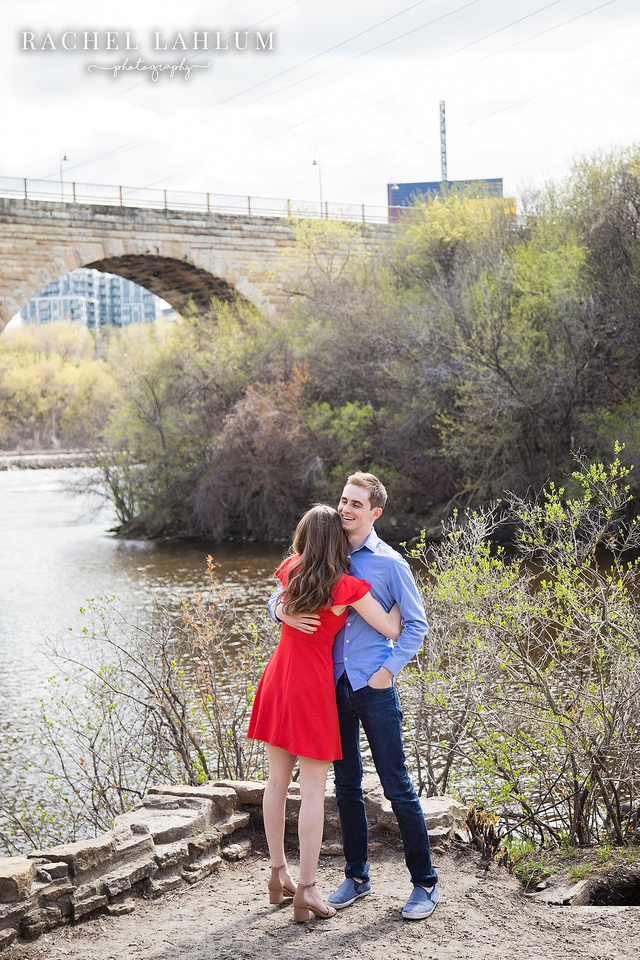 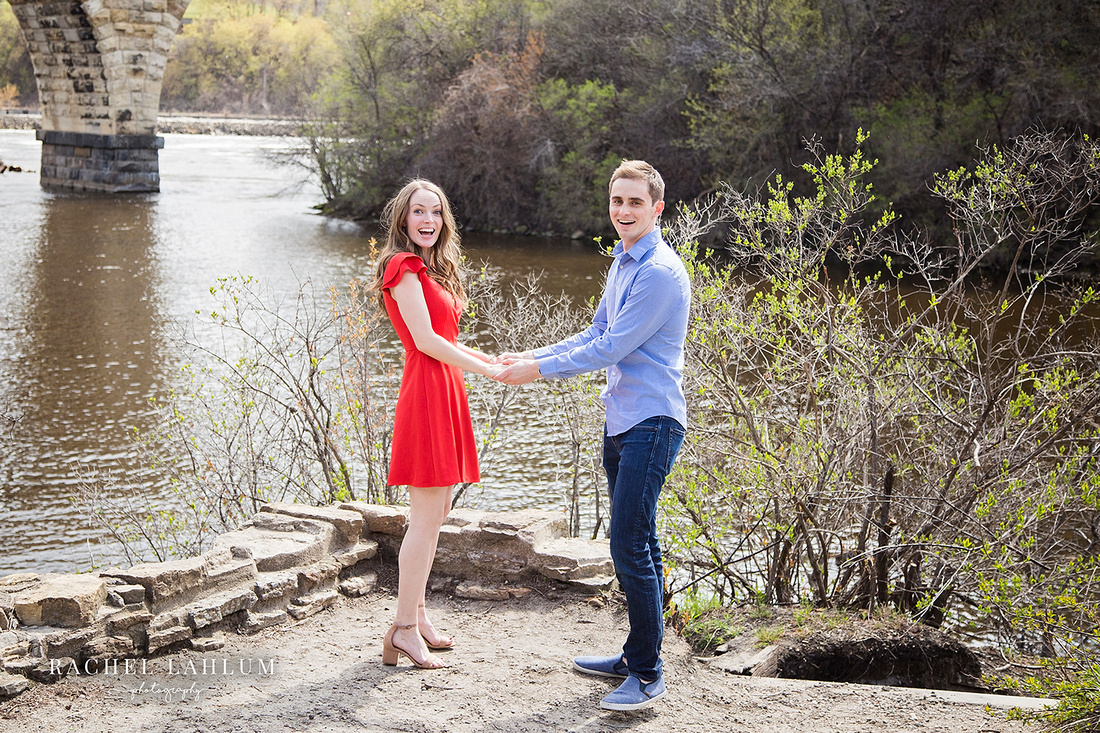 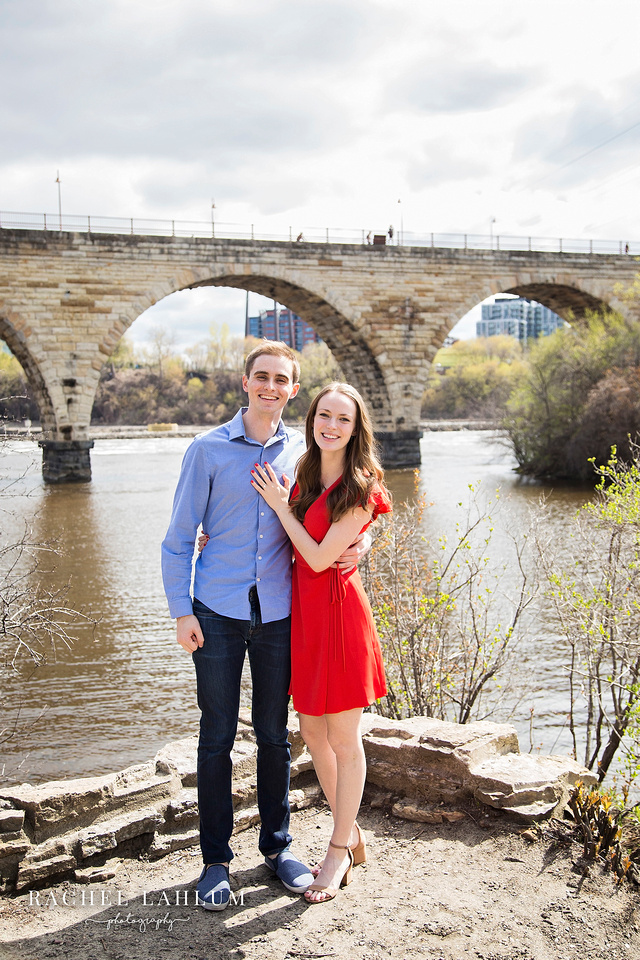 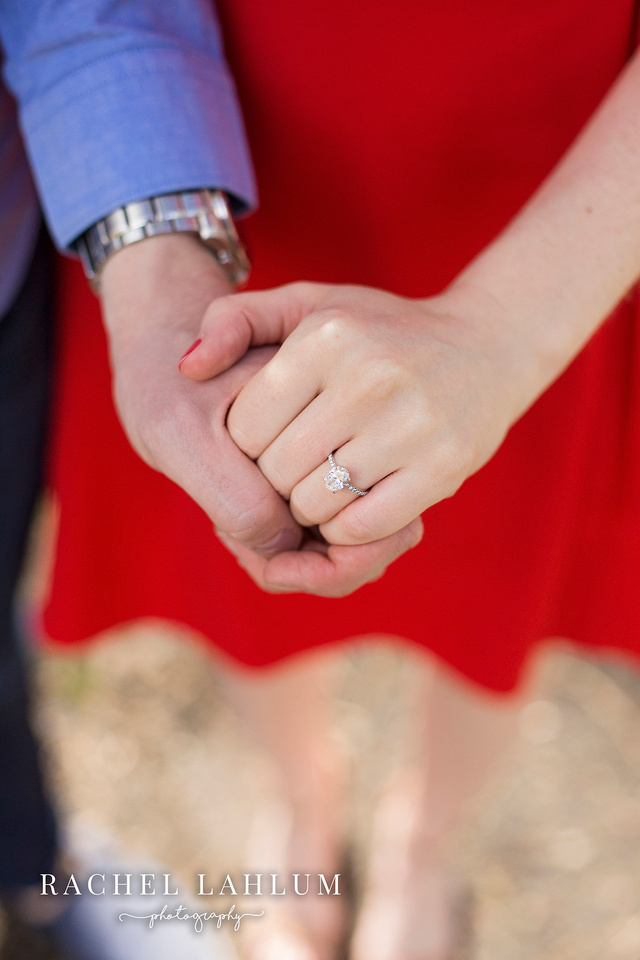